The Monroe County Vietnam Memorial is located in Heck Park on South Dixie Highway just 2 blocks from the I-75 exit. Heck Park was named for Captain Norman (Rusty) W Heck Jr., who was from Monroe County and killed in the war on December 8, 1964.

This Cobra Gunship was added to the memorial site on August 27, 1994. This 2 man craft was normally supporting the Huey gunships on their many missions over South Vietnam.

This M shaped pink granite "Living Memorial" and the black granite "Killed in Action/Missing in Action" memorial was dedicated on May 17, 1987. This was the beginning of the Vietnam Veterans Memorial at Heck Park. 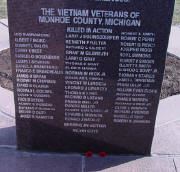 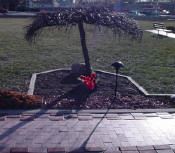 This Weeping Cherry Tree was dedicated to the POWs and the MIAs on the 17th day of May 1987. The tree was planted along side the Walk of Freedom. 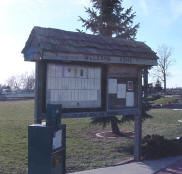 The kiosk located at the entry to the Monument gives a brief history of the park and also has a locator board to show where each of the names on the monument are alphabetically located on the M shape granite.

Korean War Memorial is located in Veterans Park on N Custer Road west of Telegraph Road along the River Raisin. Built in 1990 the memorial pays tribute to the 27 Monroe County residents who served and died in the Korean War.

World Wars Monument is also located in Veterans Park. Built in 1998, the names of World War 1 and World War II servicemen who were killed in action are engraved on six granite slabs. 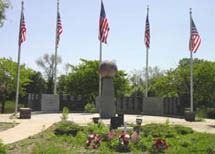 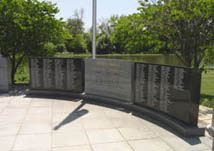 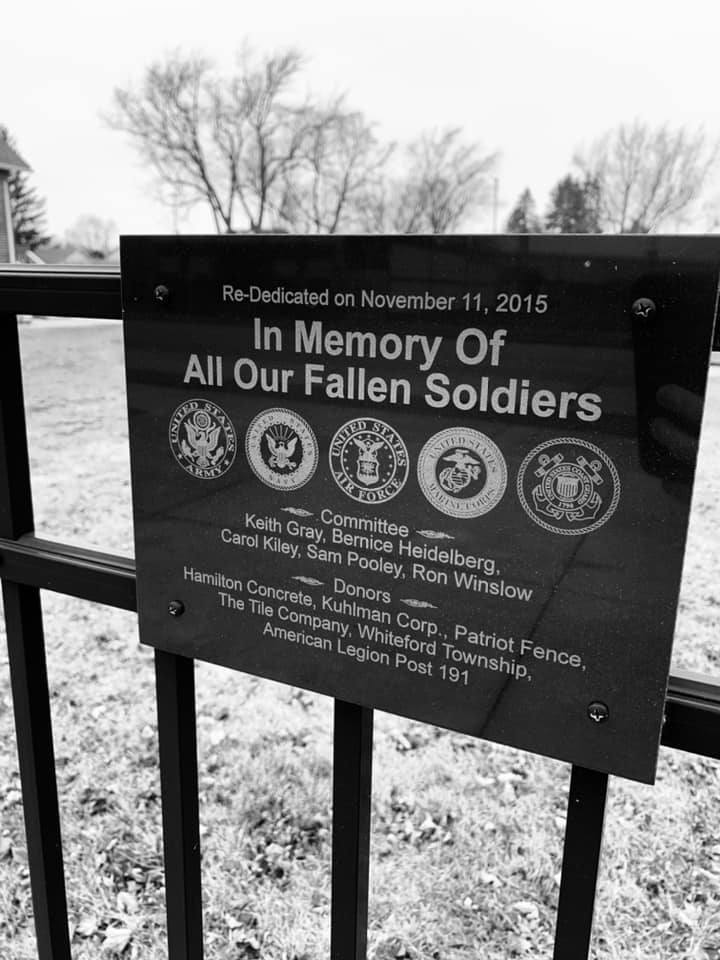 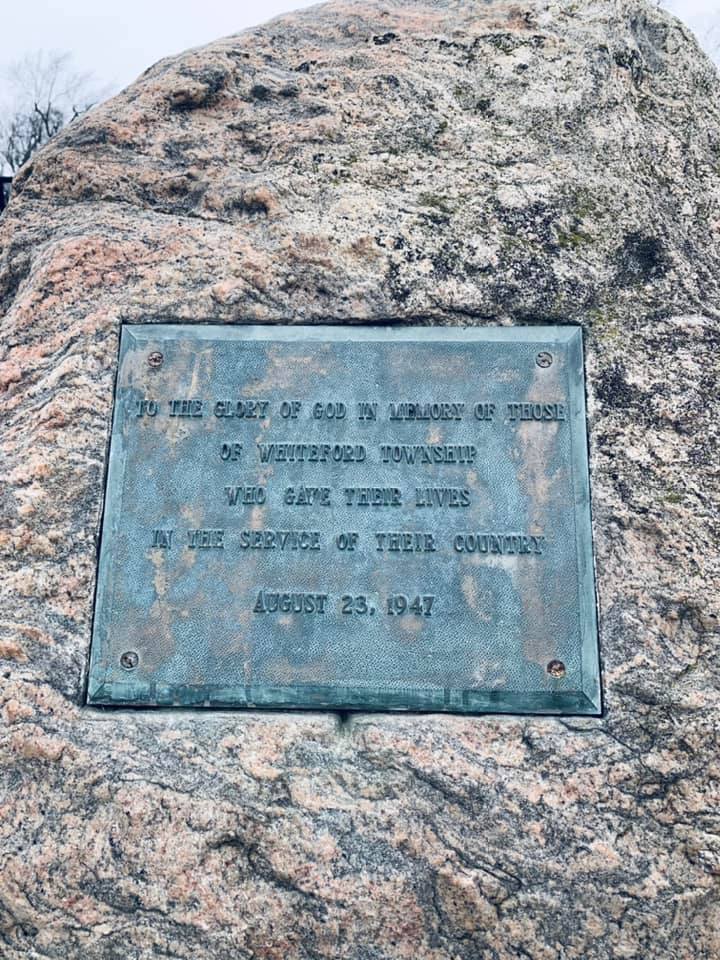